The 27th April 2016 saw the launch of Footiemoji, developed by The App Geeks. Footiemoji is the app for football fans that features branded emojis for teams and players. 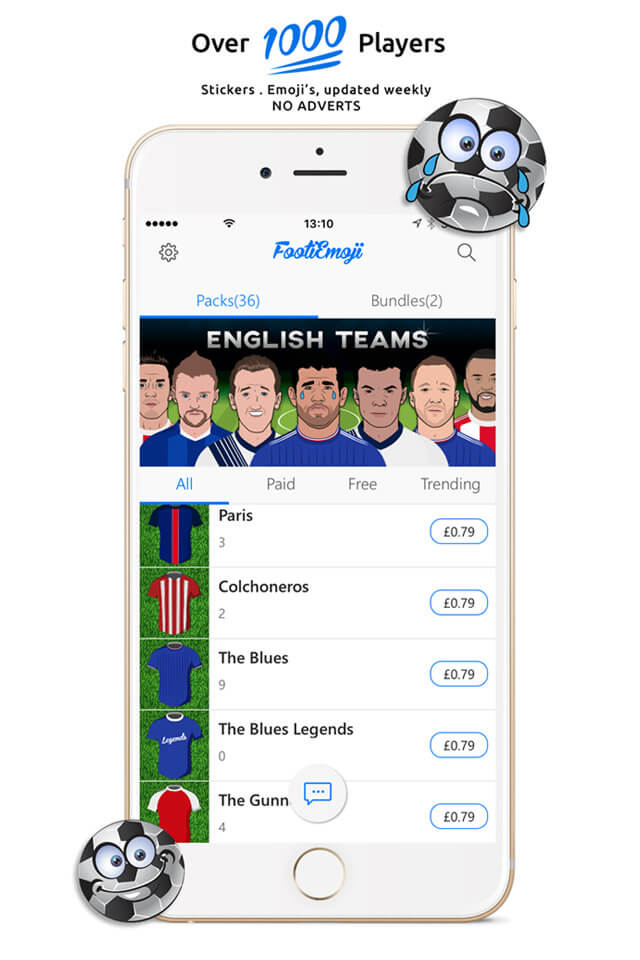 The iOS app is the brainchild of Ryan Bertrand, a Premier League and England international footballer, and business partner, Louis Bell, with whom he founded Silicon Markets, a fintech brokerage based in London.

Bertrand explained, ‘We had seen a range of emoji apps enter the market and it struck us that nothing like this existed in football. We are privileged to have fans who are hugely passionate about their favourite teams and players, so we wanted to create something that will help them mark this support in a new and fun way.’

Former Chelsea captain, John Terry, and former Southampton (now West Ham) defender, Jose Fonte, have also backed the venture. Terry said, ‘I had seen emoji apps for sport in the US and thought they were a great idea. Consequently, when Ryan told me about his plans to launch Footiemoji, I was on board immediately. I really hope the fans like it as much as I do.’

The app is available worldwide now through the Apple store. Initially targeting fans of the Premier League, Footiemoji is looking to expand the service rapidly to meet the expected demand throughout the summer prompted first by the European Championship and then the Copa America.

Bertrand concluded, ‘Emojis have become part of everyday communication for lots of people so we worked hard to create Footiemoji as we want to provide fans with a completely new way to show off their passion for football. Quite simply, we hope people using Footiemoji have a lot of fun with it.’ 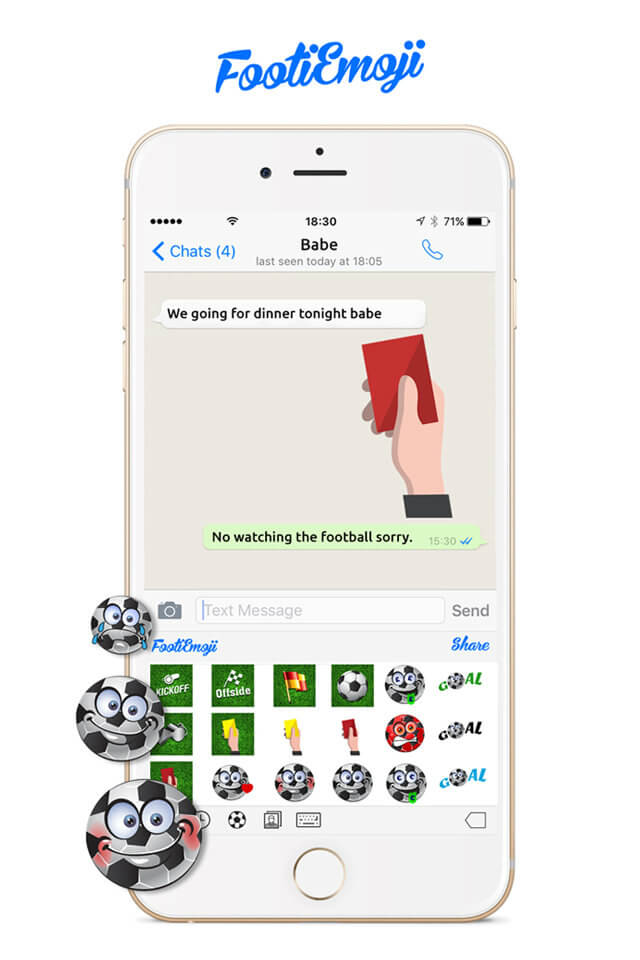 http://footiemoji.com is an iOS app that allows football fans of over 35 teams to add branded emojis, for their digital communications. The app, which is available worldwide via the Apple Store, was created by FFE Group Ltd and developed by The App Geeks. FFE Group was founded by Southampton defender, Ryan Bertrand and Louis Bell. Footiemoji is also being backed by West Ham FC’s, Jose Fonte, and former Chelsea and England Captain, John Terry.